Cabell Screen showcases art for and by the Richmond Community

This year the Cabell Screen hosted, for the first time, images from the Richmond Indie Comic Expo (RICE), a comics arts showcase created by VCU students and alumni. The exhibit featured art from VCU-affiliated artists, local artists and artists with national recognition.

The Cabell Screen also showcased art from the Institute for Contemporary Art’s Great Force exhibit on racism in the United States. Great Force addressed the force of whiteness, the counter-force of black resistance and the persistence of the color line in the United States. It contained painting, sculpture, photography, video and performance that examined race issues.

The Cabell Screen also exhibited artwork for Richmond’s annual Folk Festival. The poster illustration was by local artist and alumnus Noah Scanlin. Each year, an official poster is commissioned and unveiled with fanfare and sold at the festival. Many of the poster artists have connections to VCU and the Richmond art scene. 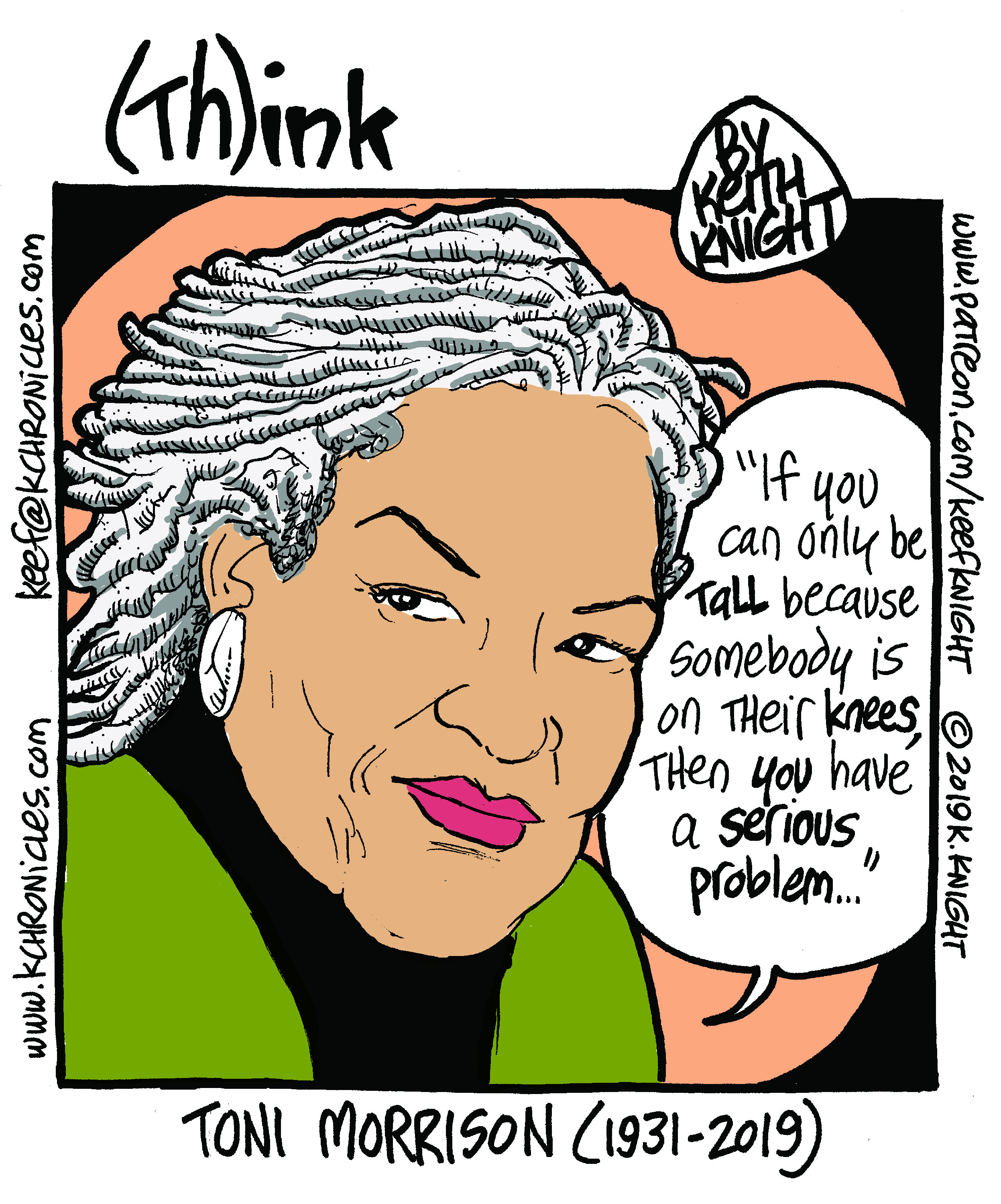 VCU Libraries held its 18th Annual Black History Month Lecture in February with guest speaker award-winning cartoonist Keith Knight who presented Red, White, Black and Blue, a cartoon slideshow that tackled racial illiteracy in America. The Cabell Screen exhibited a selection of some of his most powerful work on race.

During 2019–20 VCU Libraries continued to work with employees and students to showcase their art on the Cabell Screen.

Bob Kaputof’s kinetic imaging class created GIFs focusing on work made within the disciplines of video, animation and sound. Each student considered the unusual parameters of the Cabell Screen, including the nature of the LED pixel grid and the absence of sound, when producing their pieces. They also thought about how people would view projection: from below, from the end of Shafer Street, in full sunlight or on a cloudy day. 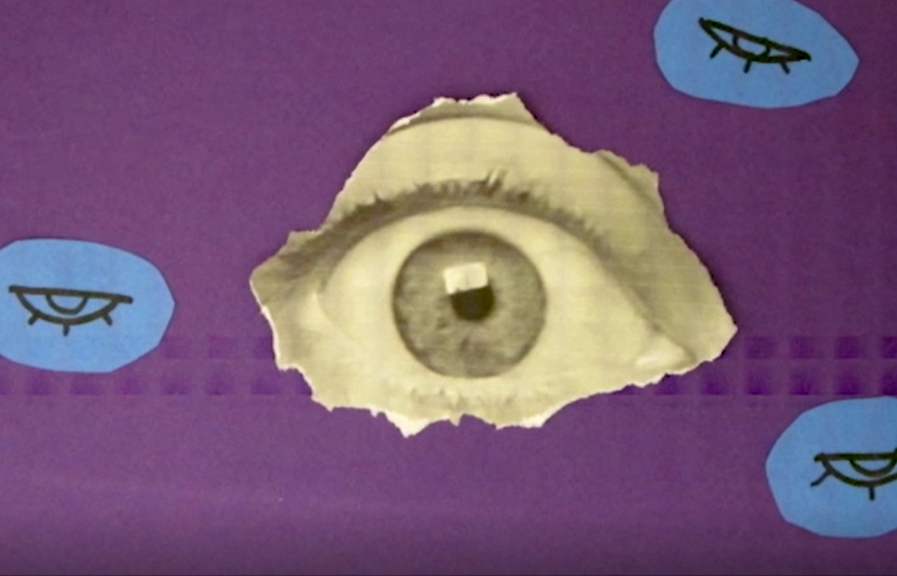 The exhibit Double Vision featured art from Sasha Waters Freyer’s Art Foundation Program time studio class. Students explored the idea of double vision in 45–60 second animations. Double vision could refer to seeing double, or it could be interpreted as “second sight” or even as a medical, spiritual or aesthetic state.

The Life Beyond the Libraries exhibit featured the creative talents of Tompkins-McCaw Library for the Health Sciences employees and featured photography by librarians, depicting everything from exotic landscapes to artistic closeups of contemporary art pieces.

The Cabell Screen celebrated VCU’s campus in the Middle East with a selection of images capturing scenes at VCUarts Qatar in honor of the annual Qatar Day. Art and design projects from the campus in Doha, Qatar, exhibit contemporary elements but also featured traditional aspects of Qatari and Arab culture, such as henna, Arabic calligraphy and customary Qatari clothing.

After the Monroe Park Campus closed in March, the Cabell Screen continued to run for a few weeks longer, helping remaining staff to feel less isolated, but then went dark until August when the fall semester started and display could resume.