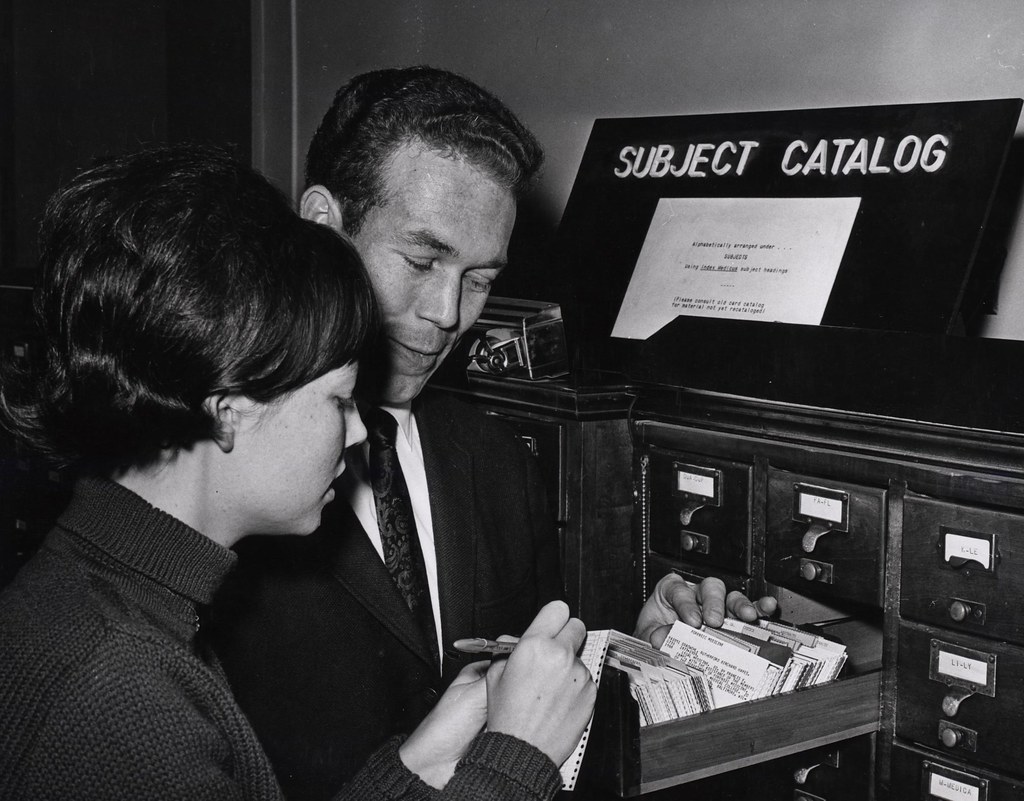 When Virginia Commonwealth University began operating on July 1, 1968, it inherited the two existing libraries from its predecessor institutions, the Medical College of Virginia (MCV) and the Richmond Professional Institute (RPI). Although RPI President George Oliver had appointed N. Harvey Deal to be director of all libraries for the new university, Deal's untimely death in March of 1970 precluded the development of a university-wide library system. That task fell to his successor Gerard B. McCabe who arrived at VCU in August of 1970 and took steps to mold the two former college library operations into one. During the formative years of the entity known as the University Libraries, the administration and the staff focused on the construction of what would become the James Branch Cabell Library on the old RPI campus and a major expansion of what was then known as the Tompkins-McCaw Library on the MCV Campus. When the buildings were completed in 1975, they provided collection space for a million and a half volumes and seats for 2,500 users. With these expanded facilities, the University Libraries embarked on an aggressive collection-building campaign and the expansion of services to meet the needs of a growing urban research university.

To manage its collections and services more expeditiously, University Libraries purchased its first computer system in 1981. By automating operations over the next decade, the organization, now known to the VCU community as University Library Services (ULS) and led by Dr. William Judd, survived staffing and budget cuts of the 1980s. Two major administrative reorganizations in this time frame, including mergers of functional departments across library buildings and the addition of the university’s media production service to library operations, sustained ULS and provided new opportunities for programming, services, and fundraising. 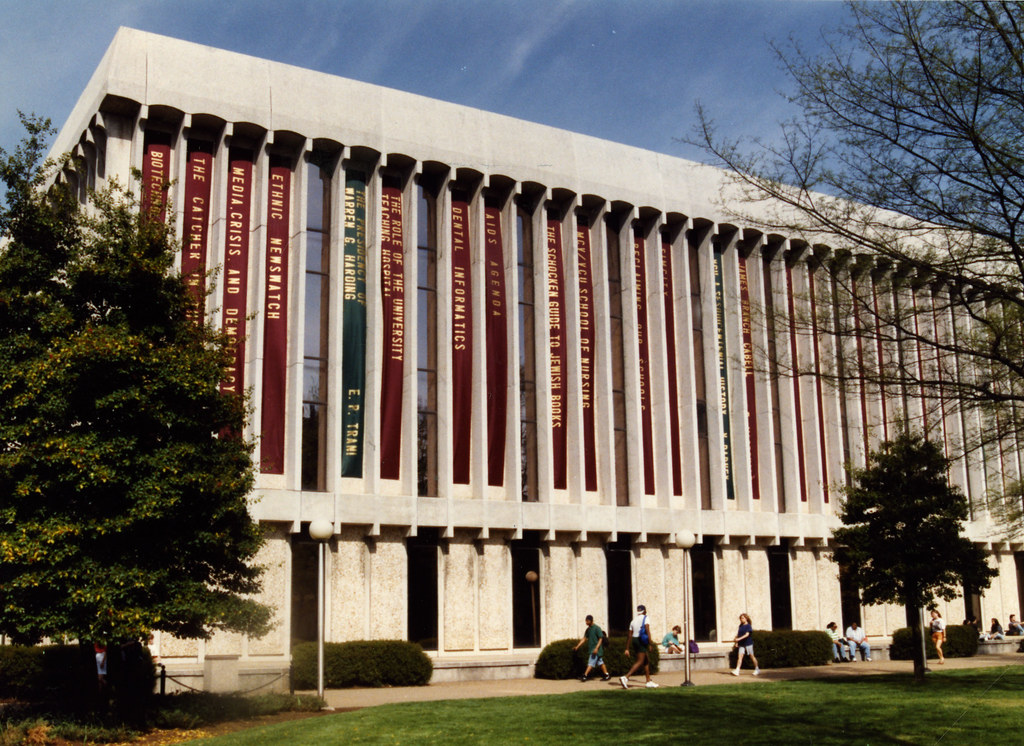 ULS had even more opportunities to support the teaching, learning, research, and patient care mission of the university in the early 1990s with the arrival of VCU’s fourth president, Dr. Eugene Trani and a new library director, Barbara Ford. The adoption of a new integrated library system in 1990 allowed ULS to offer remote searching of not only the library’s catalog but bibliographic databases supporting the research enterprise. ULS subscribed to its first online journal, secured a new collection funding formula, constructed computer classrooms within its buildings, created its first web pages, initiated its digital library, compiled a portfolio of public and private grants, and celebrated the addition of the millionth volume to its collection all before the 20th century came to a close.

ULS entered the 21st century under new leadership and with a new name, the VCU Libraries. With John Ulmschneider at the helm for almost two decades, the VCU Libraries has matured and taken its place at the heart of VCU, both physically and intellectually, with the awarding-winning expanded Cabell Library, the robust electronic and digital collections, and the outstanding services provided by a dedicated and knowledgeable faculty and staff. In fifty short years the VCU Libraries has emerged as a vibrant academic research library while supporting the success of VCU and taking an active role within the academic research library community.